The lockdowns of the past year have created some unusual and opportunistic consequences. As businesses return to an adjusted but still somewhat normal working condition, investment in high-demand areas is beginning to appear... 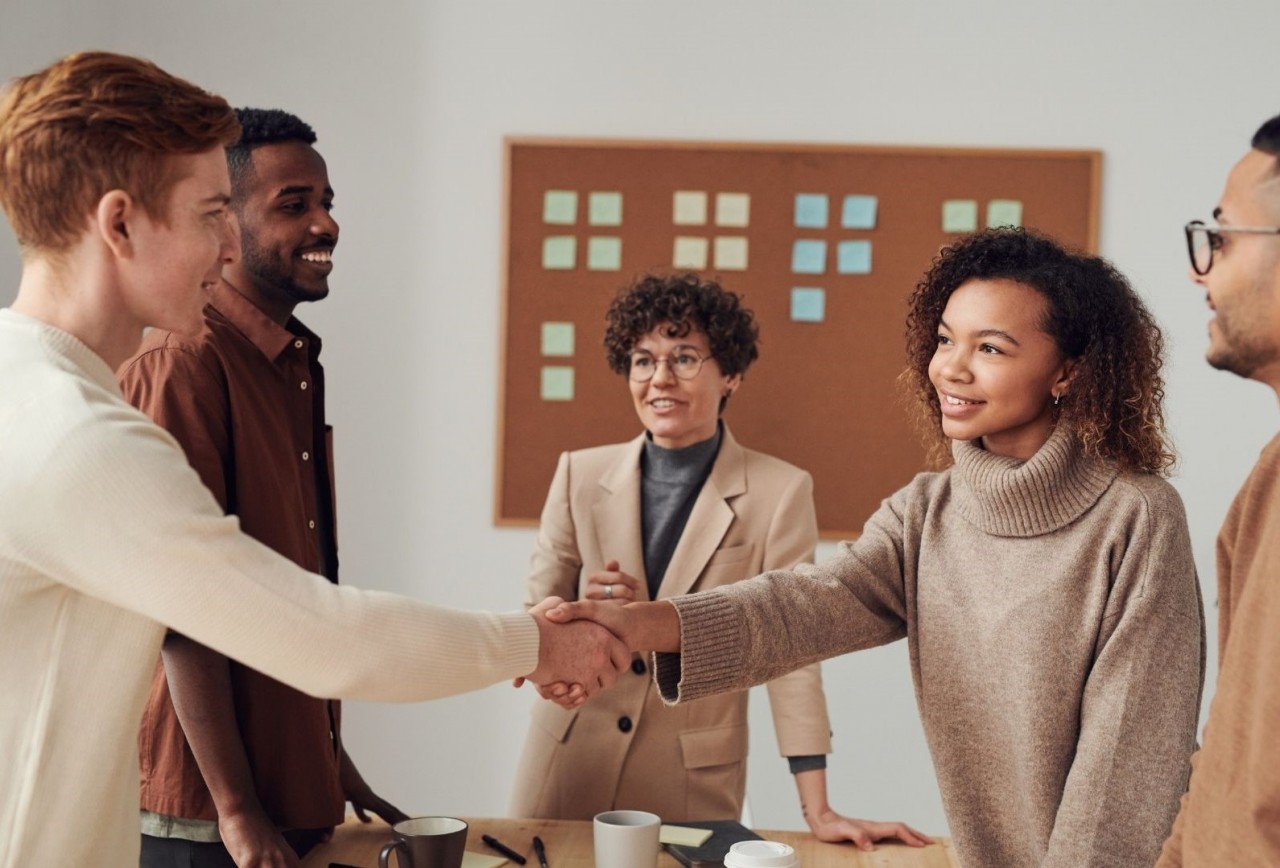 The lockdowns of the past year have created some unusual and opportunistic consequences. As businesses return to an adjusted but still somewhat normal working condition, investment in high-demand areas is beginning to appear. Demand during the pandemic was driven by absolute need and strict consumer necessity rather than desire and choice as it is within a normal economic climate. But what happens during times of isolated need creates possibilities for future endeavors.

Two types of post-event demand are beginning to be realised. This sort of consumerism has in the past be realised with something like wartime efforts. The first is demand for consumption. This is the demand associated with limitations or restrictions during the event itself. After the Second World War, there was a surge in the demand for wartime rationed. Products included sugar, coffee, and meat which were heavily restricted during the war and plentiful afterward. The second type of demand is consumer-familiar demand. This is demand created by something that became familiar during a time of restriction. During the Second World War, for example, canned goods were sought out as a means of abiding by rationing requests while still maintain food supplies. After the war, the canned good market in western societies skyrocketed and has continued to grow steadily through the years since.

We are beginning to see this sort of post-event need shaping our new world. One example can be seen in the emergence of fast-food demand. Unlike the United States, the UK has never had a similar requirement for fast-casual food offerings. Though there was a push in the late 90s to introduce more fast-food options into the market, many providers have since minimised their exposure or shutdown altogether.

But the lockdowns of the past year created a new demand that investors are taking note of. When in-person dining was restricted, foodservice operators worked to convert their operations into something that could accommodate take-out and delivery options. But fast-food companies had to make no such adjustments. This meant that consumers began to frequent these well-established franchises and that demand continued to increase throughout the pandemic’s lockdowns. But like the post-war demand for familiarity, consumers are now asking for more similar options.

U.S. fast-food operators are taking notice and acting quickly. Several franchise conglomerates which have had little to no exposure in the UK are planning to make a massive expansion into the market in a coming couple of years. They believe that capitalizing quickly on this post-event demand will create long-term success in the fast-food vertical market.

As we continue to lessen the degree of caution from the pandemic, more examples of this sort of post-lockdown consumerism will begin to emerge. Businesses are beginning to capitalise on the situational effects of the event, and this is nothing new nor will it subside anytime soon.

Take a look at what promotional products have been trending in the last month as we analyse the most searched for items. 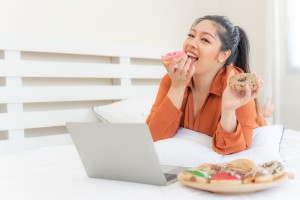 How To Pitch Your Promotional Products Business

To compete in the promotional sales market, you must differentiate yourself from the competition... 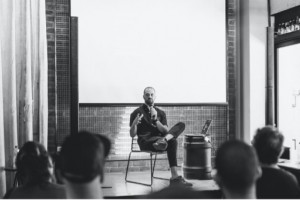 AIM XP - Why You Should Attend Our Latest Event

Giving you the opportunity to connect with the top suppliers and the wider AIM network, we are here to help you secure the best deals and deploy the hottest industry topics... 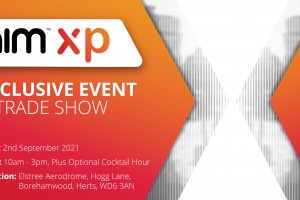