Whether you reuse and recycle them, or just dispose of them once they no longer have a use, bottles are everywhere... 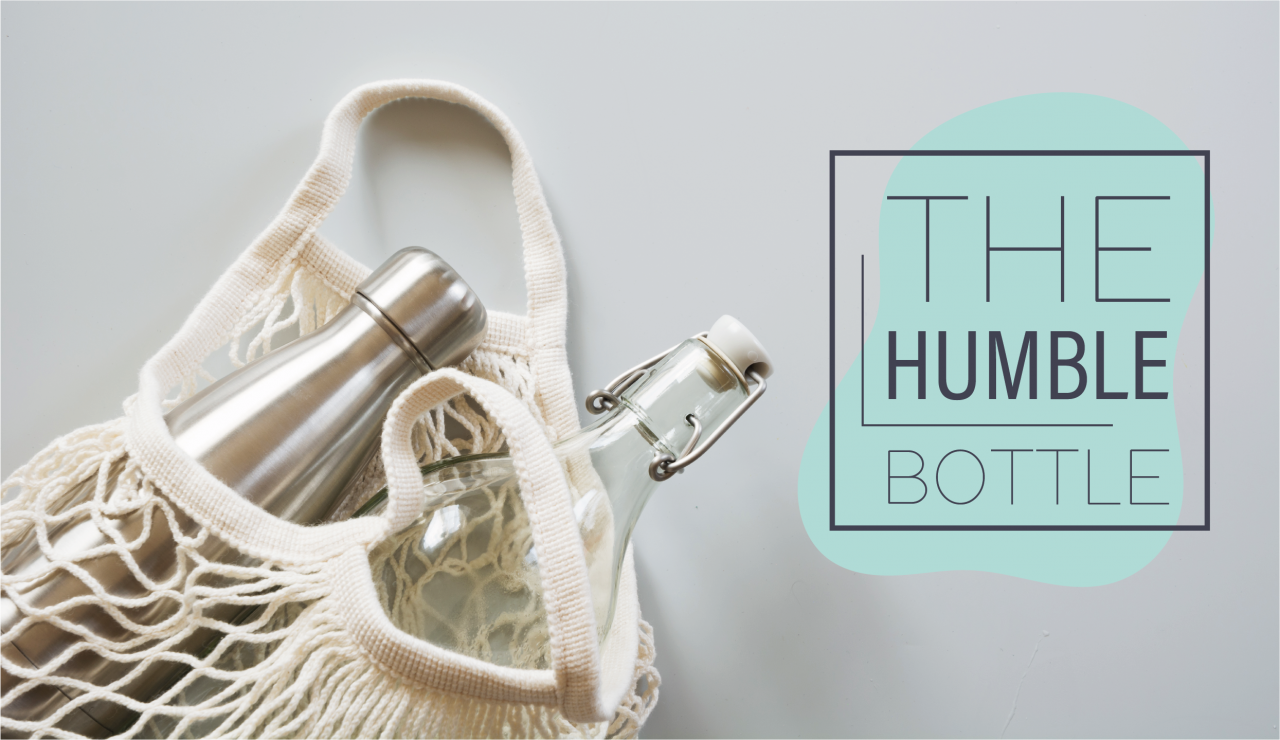 Summer is here! I know the world is a scary place right now, and things are far from getting back to normal, but let us take a moment to appreciate the humble bottle. From ancient Mesopotamia, to the Roman Empire, to the modern day, we’ve been using bottles in one shape or another for centuries. Made from a variety of materials, in a dozen different sizes and styles, the bottle is actually quite the versatile tool.

As a promotional product, it is apparent that summer represents the most popular time for bottles. The below graphs show the amount of searches, clicks and sales that the “bottles” subcategory has received between 2016 and 2019, Q3 is highlighted in red. Increases during this period demonstrate the rising popularity of bottles over time, with a peak coming towards the middle of the year in each case. 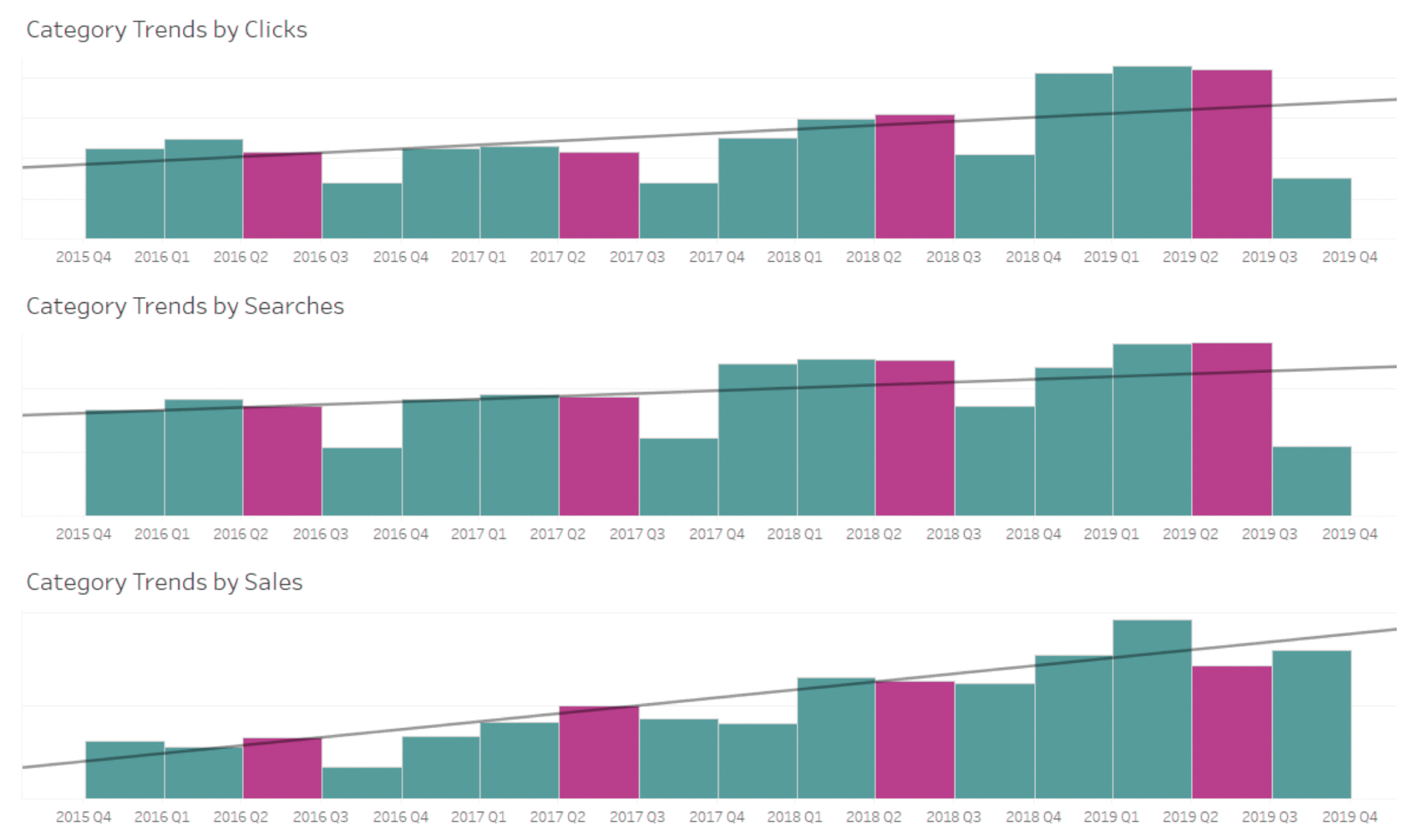 Let’s approach this in more detail by considering the popularity of bottles compared to other subcategories. The only subcategory that is consistently ranked above bottles is “pens”, which we will discuss more about shortly. When it comes to sales, there are several competitors to bottles, such as keyrings and notebooks, albeit neither of these show the same upward trend with a peak in summer that bottles do. The tables below show the top 5 subcategories in Q3 since 2016 and, as you can see, bottles are consistently in the top 5. 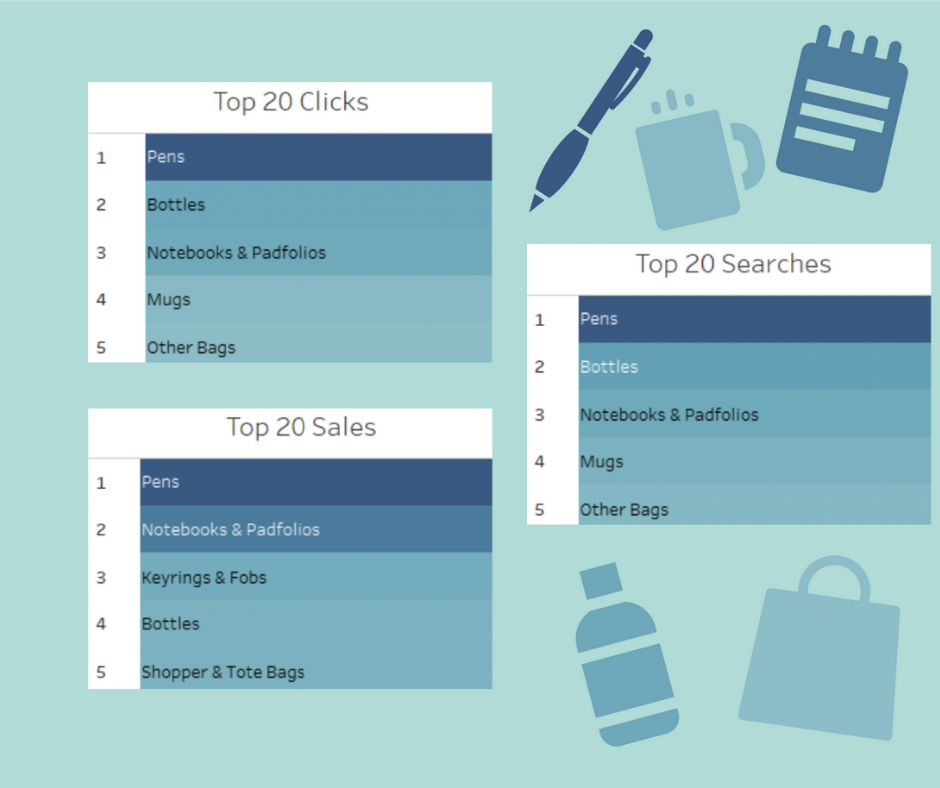 As mentioned before, pens are consistently ranked higher than bottles. Does this mean that summer is also the time of the pen? According to the below chart, the answer is “no”. Whilst popular generally, pens don’t share the same upward trend in the 3rd quarter that bottles do. Instead, the peaks often come towards to the beginning of the year. 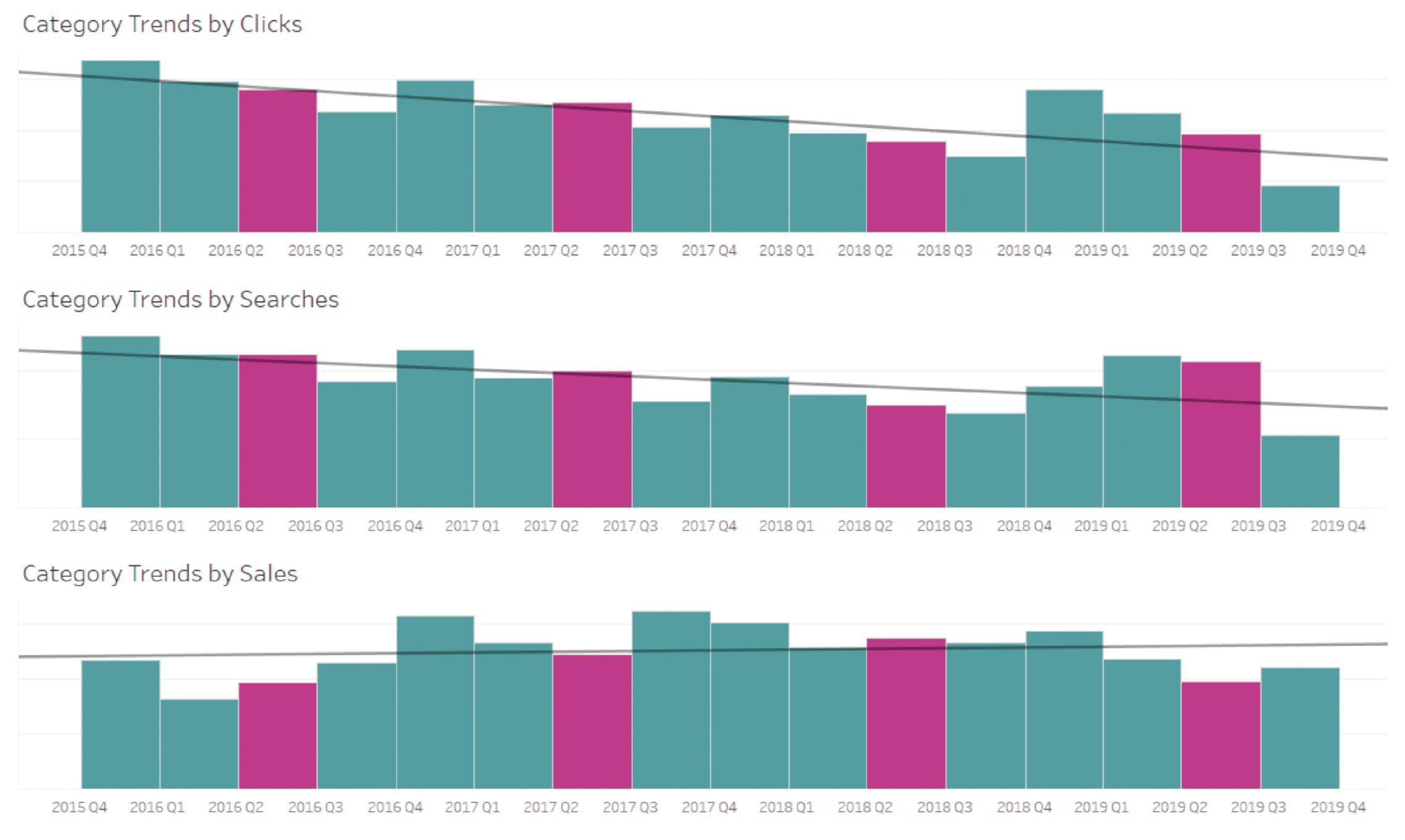 It is all well and good saying that bottles are popular, but can we be more specific? The below word cloud shows the top 20 search terms associated with bottles. From this, we can see that the most popular search is for “water bottle”, with additional attention being given to “bottle” and “sports bottle”. Metal bottles too also garner some attention, albeit this is somewhat less than that for the aforementioned terms. 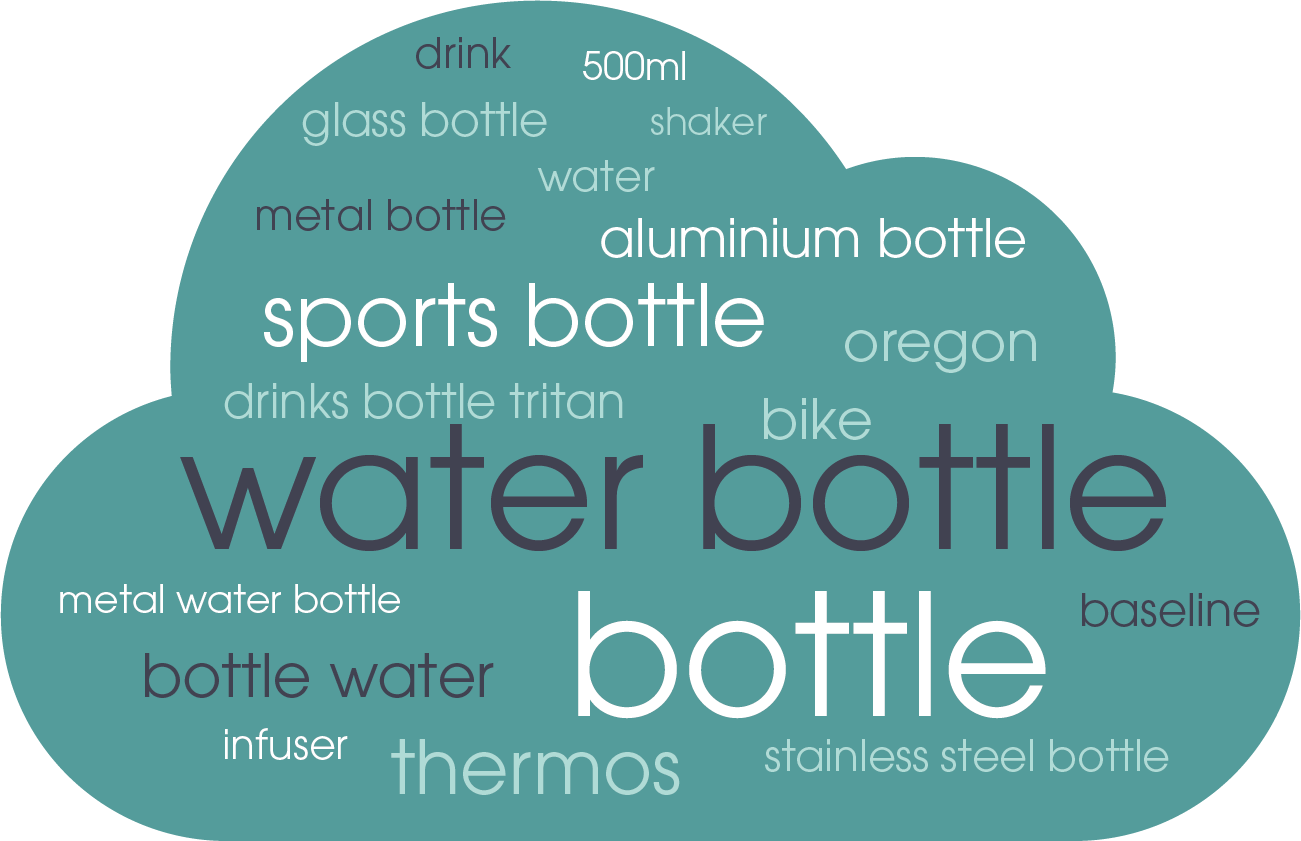 Sometimes we may forget the humble bottle, as it has become such a part of our everyday lives. Whether you reuse and recycle them, or just dispose of them once they no longer have a use, bottles are everywhere. Just think for a minute how many bottles you have in your house right now, how many do you think you’ll have next week or next month? Now times that by the population of the Earth…that’s a lot of bottles! So, if you’re after something that everyone has and is literally everywhere, consider the bottle for your promotional message this summer.